Hyderabad: Watch out! The next time you are driving on a Chandanagar-Ameenpur road, you might experience body pain or joint dislocation. Thanks to potholes, the road trip is nothing short of a nightmare. And during a rush hour, it might come close to a mini-roller coaster ride.

Venkat said it was very difficult to take his sick wife to the hospital in an emergency. “My wife suffers from epilepsy. When she has a major seizure, it takes almost 40 to 50 minutes to get to the hospital. Whereas if the road works were properly completed, it would only take 20 minutes,” Venkat said.

In 2017, it was proposed that the width of the Chandanagar-Ameenpur road via the Sridevi Theater be extended to 150ft from 60ft. In the same year, a fund of Rs. 4 crore was also sanctioned by the GHMC for the project which included the installation of a lighting system and construction of partitions. But even after five years of the proposal, no road work has been undertaken, residents said. “The road is a basic requirement. Five years have passed and it hasn’t taken off yet,” Venkat said.

Narrow road next to the culvert

People also use this road to reach Lingampally junction which is about 5 km from Ameenpur.

JV Prashant, an IT company employee, urged the government to provide a basic facility for residents. “At least do the patchwork of potholes. When it rains a lot, these potholes fill up and at night we don’t even know how deep they are,” Prashant said.

Residents also complain about the lack of a proper drainage system, streetlights and the huge traffic in the area. “It takes 1 hour to walk one kilometer at night because of traffic jams,” said Chandanagar resident Bobba Navatha Reddy, who is also a former Chandanagar corporator.

Navatha Reddy said that as a corporal, she fought many times to get this roadwork completed. “I had fought a lot for the funds. We had it sanctioned in 2017. But nothing was done,” she said.

She also alleged that Serilingampally Arekapudi Gandhi’s TRS MLA was not interested in the project and that was the reason why he never moved forward. Chandanagar falls within this constituency.

“About 15 of his supporters’ houses are on the adjacent sides of this road. Therefore, the land acquisition was not conducted by the government. Instead, the MP wrote a letter to the road authority saying it affects these families,” she explained.

NewsMeter has accessed this letter from TRS MLA Arekapudi Gandhi to GHMC Commissioner. “I hereby convey the representation of Chandanagar Old Bombay Road, Welfare and Protection Committee (a committee of concerned families) in respect of the road widening plan review from Chandanagar main road to Ameenpur via Sridevi Theatre. The Committee has reported facts to reconsider road widening over 150ft stretch of main road from Chandanagar to Ameenpur via Sridevi theater and the same was proposed earlier over 60ft on old Bombay road The proposed road will affect the livelihoods of nearly 400 families and their dependents, who are earning on small businesses and daily wages at this location,” he wrote.

When NewsMeter contacted Manjula Raghunath, the current corporatewoman, she said there were no delays in the project and work was progressing.

“Currently the power poles are being moved for the expansion of the road. It will take 2 months to complete this. Everything is being completed in phases,” Manjula said.

Residents said no work is being done on this road at this time. They said the culvert has not been extended and the utility poles have not yet been moved. NewsMeter visited the route and found no work in progress.

Previous Extremely stressful events worsen symptoms of long COVID
Next Actions that will come into action on November 11, 2022 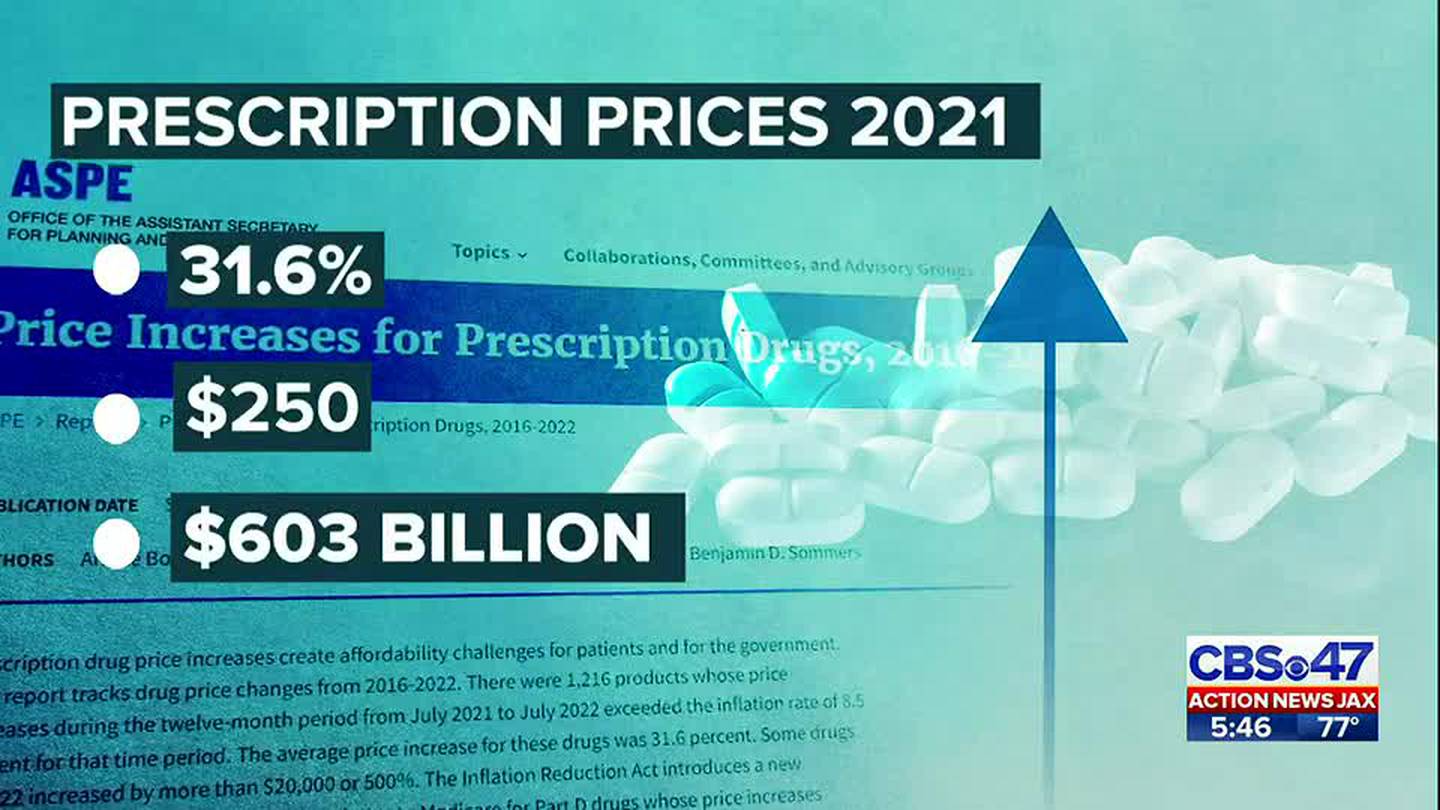 JACKSONVILLE, Fla. — An Action New Jax investigation has revealed the secrets of many brand …