On October 21, 2021, the solemn 22nd award ceremony of the annual competition of professionals of the Ukrainian pharmaceutical industry “Panacea” was held at Mystetskyi Arsenal, hosted by famous TV presenters Lydia Taran and Oleg Panyuta. The safety of the guests at the event was ensured by the medical partner of the award ceremony – the DILA Medical Laboratory.
The ceremony began with the words of the President of Ukraine. Volodymyr Zelensky said that “due to the development of the pharmaceutical industry, the level of the national economy increases, the biosecurity of Ukraine and access to safe and affordable drugs are ensured”.
Tonight, 27 “Panacea-2021” awards were given to the best of the best in the Ukrainian pharmaceutical industry. The winners were determined on the basis of data from the competition’s analytical partners – “Business Credit”, “SMD”, “UMG” and “IQVIA”.

In the nomination “Pharmacy of the year”, 3 laureates were rewarded.
In the category “Pharmaceutical market of the year”, the chain of pharmacies “Apteka Dobrogo Dnya” won the prize for the most attractive pharmaceutical market among visitors and pharmacists.
Unique project in Ukraine, created by “Epicenter”, whose main advantage is the synergy of commercial areas with health products, “Apteka 100+” was awarded in the category “Pharmaceutical market of the year. Innovative format ”.
In the category “Industry Leader of Internet Orders” among drugstore chains, “Panacea” was awarded to “Apteka 9-1-1” for its unique speed, flexibility and adaptability to new conditions during the pandemic.
For the historic contribution to the quality of the training of pharmacists in Ukraine on the occasion of the 100th anniversary, the “Panacea” was awarded to the National University of Pharmacy (NUPh), headed by Rector Alla Kotvytska.
For the first time in the history of the award, the digital company of the year was chosen and awarded, which became the “Kusum” group of pharmaceutical companies. Through an independent survey of physicians of all specialties in Ukraine, IQVIA conducted a study for the “Digital Company of the Year” nomination. 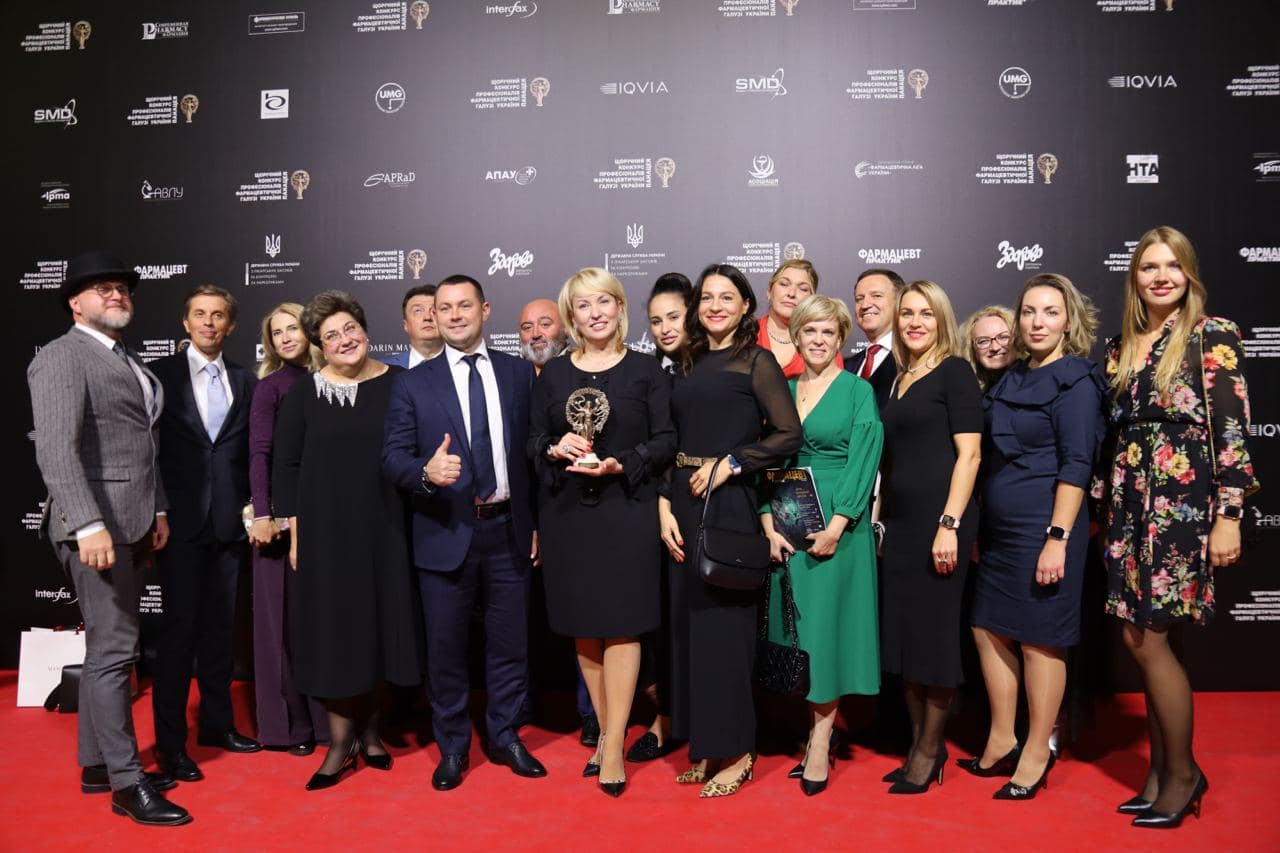 Drugs in the prescription and over-the-counter groups were also celebrated at the awards ceremony.

In the nomination “Drug of the year. Dynamic leader ”,“ Panacea ”was awarded to PARAPLEXIN from the company“ Salutaris ”.
Award in the “Drug of the Year” nomination. Dynamic Leader ”in the highest price segment was awarded to TAZPEN from“ Dia Pharma ”.
In the nomination “Drug of the year. Effective Start-up ”Panacea-2021 has been awarded to ERMUCIN by“ Dileo Pharma ”.
Tonight’s “Panacea” went to Bayer’s SUPRADIN in the Biologically Active Substance of the Year category.
As part of the ceremony, a special “Reflection of Reality” exhibition of the “ART by PANACEA” project took place. The exhibition was presented by 4 Ukrainian artists: Darina Momot, Olga Kosheleva, Mykhailo Ray and Yevhen Zayts, directed by the curator – Ivanna Bertrand. The works of contemporary Ukrainian artists, selected for exhibition by the organizers of the awards ceremony, reflect modern reality during the pandemic.
The festive atmosphere of the ceremony was created by performers from the Kyiv National Operetta Theater and the Kyiv Opera and Ballet Theater. And also a jazz group with soloist Pavel Pigura. 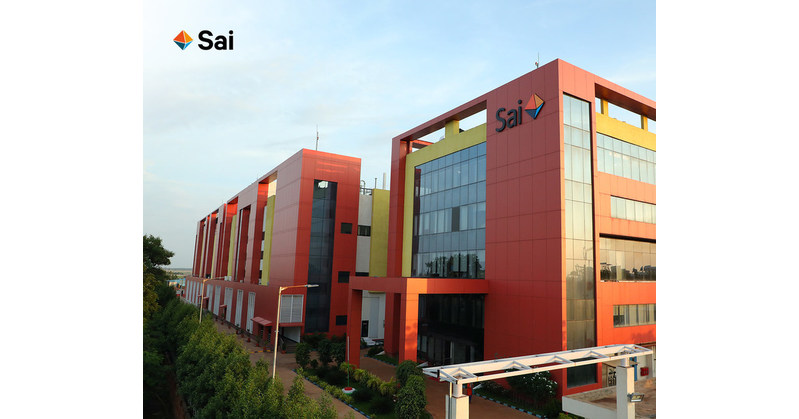