Pfizer to seek approval of Covid vaccine for under-5s 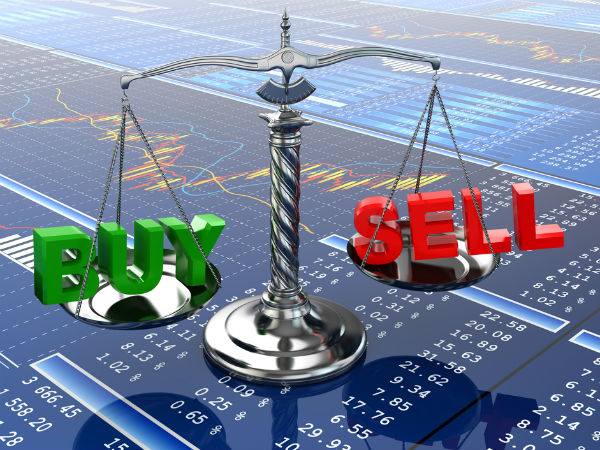 In contrast, Sun Pharma, NTPC, ONGC, ITC, Reliance Industries and UltraTech Cement were among the winners.

Foreign institutional investors (FIIs) were net buyers in the capital market as they bought shares worth Rs 583.69 crore on Monday, according to provisional exchange data.

According to Binod Modi, chief strategy officer at Reliance Securities, domestic stocks do not look positive at the moment on weak global signals.

â€œThe US indices, in particular the S&P 500 and the Nasdaq, fell sharply, mainly due to strong selling pressure on high-end tech and growth stocks. While US stocks have consistently gained momentum Supported by strong corporate earnings in the March quarter and the Federal Reserve’s loose monetary policy, the bond market has been generally muted over the past month.

This has started to weigh on investor sentiment, as any increase in bond yield will make valuations of technology or growth stocks quite expensive, he noted.

Elsewhere in Asia, the Shanghai, Hong Kong, Tokyo and Seoul stock exchanges were trading on a negative note in mid-session trades.