How to stay healthy on vacation – Newsroom

(AP) – The psychedelic chemical in “magic mushrooms” may ease depression in some hard-to-treat patients, a preliminary study has found.

The effects were modest and diminished over time, but they occurred with a single experimental dose in people who had previously obtained little relief from standard antidepressants.

The study is part of a resurgence in research into the potential medical uses of hallucinogenic drugs, and the findings echo findings from smaller studies of the mushroom compound psilocybin. The researchers said larger, longer studies are needed to determine the effectiveness and safety of using psilocybin for depression. Their findings were published Wednesday in the New England Journal of Medicine.

“The results are both intriguing and sobering,” said Bertha Madras, professor of psychobiology and researcher at Harvard Medical School.

Commenting in a journal editorial, Madras said the study is the most rigorous study to date evaluating psilocybin for the treatment of depression. She did not participate in the research.

The researchers tested the chemical on 233 adults in the United States, Europe and Canada. Each swallowed capsule contains one of three doses of psilocybin for a 6-8 hour session. Two mental health specialists guided them through hallucinatory experiences.

The results for the highest and middle doses were compared to those of the very low dose control group. There was no comparison with an inactive dummy drug or with conventional antidepressants, and there were other limitations.

Symptoms of depression decreased in all three groups, with the greatest initial improvement in the group receiving the highest dose. After three weeks, 37% of high-dose recipients had significantly improved. But these effects weren’t as good as those seen in studies of standard antidepressants, and the results waned over the following weeks.

Compass Pathways, a London-based company that develops psilocybin for commercial use, funded and helped conduct the study. He recently announced that he was launching a larger, more rigorous study.

Dr. David Hellerstein, co-author and research psychiatrist at Columbia University, said these side effects are not surprising given the intensity of the psychedelic experience from the drug. But he said they stress the importance of using psilocybin in a medical setting.

“It’s not a home run, but it’s very encouraging,” Hellerstein said, noting that improvement was seen after just one dose.

However, he said it was likely that additional doses would be needed to achieve lasting results. This could make use expensive, given the need for several hours of treatment under medical supervision.

Over 180 studies on psilocybin and other psychedelics for use in depression, PTSD, and other mental disorders are listed on the National Library of Medicine website.

The US government still classifies the chemical as a controlled substance, with no accepted medical use. Several cities have already decriminalized magic mushrooms, and Oregon is the first state to approve medical use.

Philip Corlett, associate professor of psychiatry at Yale University, said many significant challenges remain, including determining whether psilocybin has any real effect in reducing depression.

One theory is that it stimulates parts of the brain that control levels of the mood-influencing chemical serotonin. It may also reconnect brain circuitry – but both theories have yet to be proven.

“I think we should ease off a bit and understand exactly how they (psychedelics) work in order to optimize it,” Corlett said. “They don’t work for everyone.” 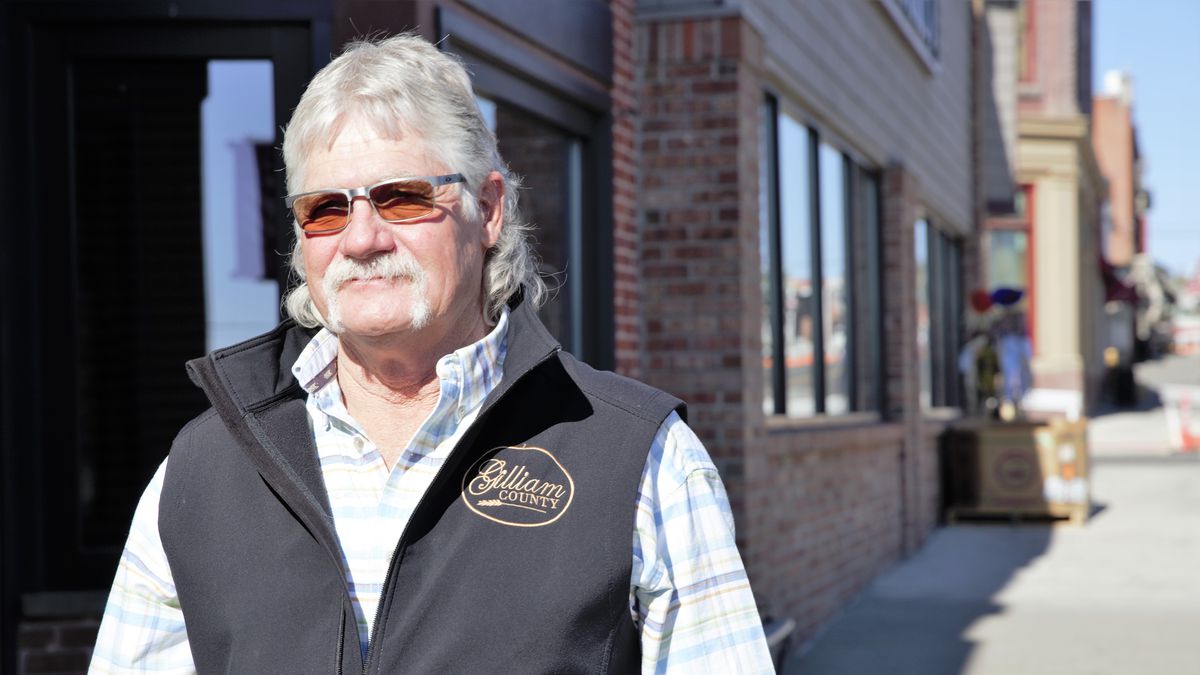 In rural Oregon, psilocybin is on the ballot — but remains a mystery