Margie Peters May 25, 2021 Treatment Of Depression Leave a comment 11 Views 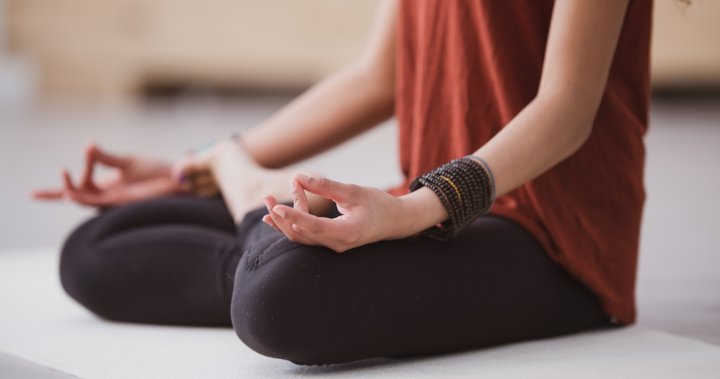 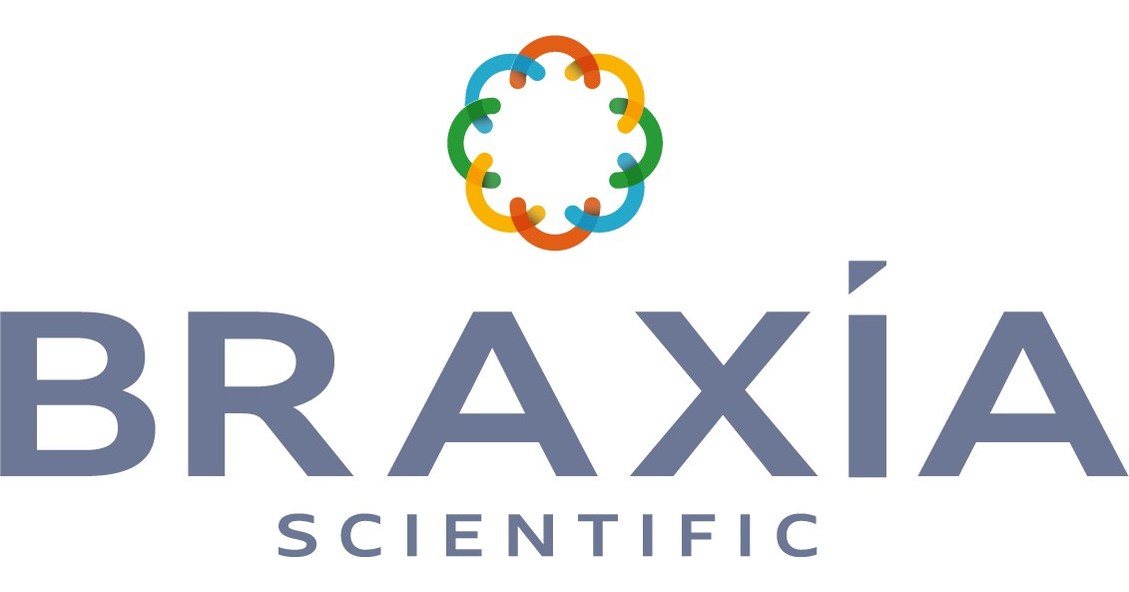 In a study funded by the National Institute for Health Research (NIHR), researchers at the Maudsley Biomedical Research Center (BRC) looked at whether depression, before or during pregnancy, affects the mother-child relationship. The research was published today (Tuesday, May 25) in BJPsych Open now.

The researchers examined the quality of mother-child interactions eight weeks and 12 months after birth in three groups of women; healthy women, women with clinically significant depression during pregnancy, and women with a lifetime history of depression but healthy pregnancies.

The study used a sample of 131 women: 51 healthy mothers without current or past depression, 52 mothers with depression referred to Perinatal Psychiatry Services at South London and the Maudsley NHS Foundation Trust, and 28 mothers with history of depression. but no current diagnosis.

At both eight weeks and 12 months, mothers and babies in the depression and history only groups showed reduced interaction quality. Specifically, at eight weeks, 62% in the group of mothers with depression during pregnancy and 56% in the group of mothers with a history of depression only marked in the lowest relationship quality category, where therapeutic interventions are recommended, compared to 37% in the healthy group. All groups of mothers and babies improved their interaction quality between 8 weeks and 12 months, which the researchers say indicates that over time all mothers and their babies can become more in tune with each other. others.

At six days old, newborns to mothers in the depression and history alone groups had a decrease in social-interactive behavior, which, combined with maternal socio-economic difficulties, was also predictive of a reduced quality of the interaction, while postnatal depression was not. .

Dr Rebecca Bind, senior author and research associate at the Institute of Psychiatry, Psychology & Neuroscience, King’s College London, says: “Our results suggest that perinatal mental health professionals should offer support not only to women with depression during pregnancy, but also to pregnant women. having a history of depression, as they may also be at risk for interaction difficulties. Future research should try to understand why a history of depression, despite a healthy perinatal period, can impact relationship development. “

“We recommend that healthcare professionals provide pregnant women at risk for interaction difficulties with examples of positive caring behaviors and ways to engage their babies and understand their needs, which could be integrated into lessons. parenting and childbirth and medical visits. We, too, suggest that interventions that can help mother-child interaction be made more widely available, such as video feedback, where a clinician and mother discuss the most effective behaviors to engage and comfort the baby, and mother activities. – structured baby, such as art and song groups. This is especially important because we know that the early years are vital for future mental health and well-being. “

The relationship between mothers and infants was assessed using the Crittenden Child-Adult Relationship Experimental-Index which assesses “dyadic synchrony,” a term that describes the quality of the relationship as a whole. The researchers analyzed three-minute interaction films filmed at eight weeks and 12 months after birth. Mothers played with their babies while researchers assessed the relationship based on seven aspects of behavior: facial expression, voice expression, body position and contact, affection and arousal, taking turns contingencies, and activity control and choice. The researchers are grateful to the women and their infants who participated in the PRAM-D study and to all study team members who recruited, collected and analyzed the data.

To receive a copy of the embargoed article or to arrange interviews, please contact the NIHR Maudsley BRC Communications Team:

About King’s College London and the Institute of Psychiatry, Psychology & Neuroscience

King’s College London is one of the top 10 UK universities in the world (QS World University Rankings, 2020) and among the oldest in England. King’s has more than 31,000 students (including more than 12,800 postgraduates) from some 150 countries around the world and some 8,500 staff.

The Institute of Psychiatry, Psychology and Neuroscience (IoPPN) at King’s College London is the leading center for mental health and related neuroscience research in Europe. It produces the most cited (1% of highest citations) outputs on mental health than any other center (SciVal 2019) and on this metric we have gone from 16th (2014) to 4th (2019) in the world for highly cited neuroscience outputs. Global cutting-edge research from IoPPN has had and continues to have an impact on how we understand, prevent and treat mental illness and other conditions that affect the brain.

The NIHR is the largest funder of health research and care in the country. The NIHR:

Involves and engages patients, caregivers and the public to improve the scope, quality and impact of research

Attracts, trains and supports the best researchers to meet the complex challenges of tomorrow’s health and care

Partners with other public funders, charities and industry to maximize the value of research for patients and the economy

The NIHR was established in 2006 to improve the health and wealth of the nation through research, and is funded by the Department of Health and Welfare. In addition to its national role, the NIHR supports applied health research for the direct and primary benefit of people in low and middle income countries, using UK support from the UK government.