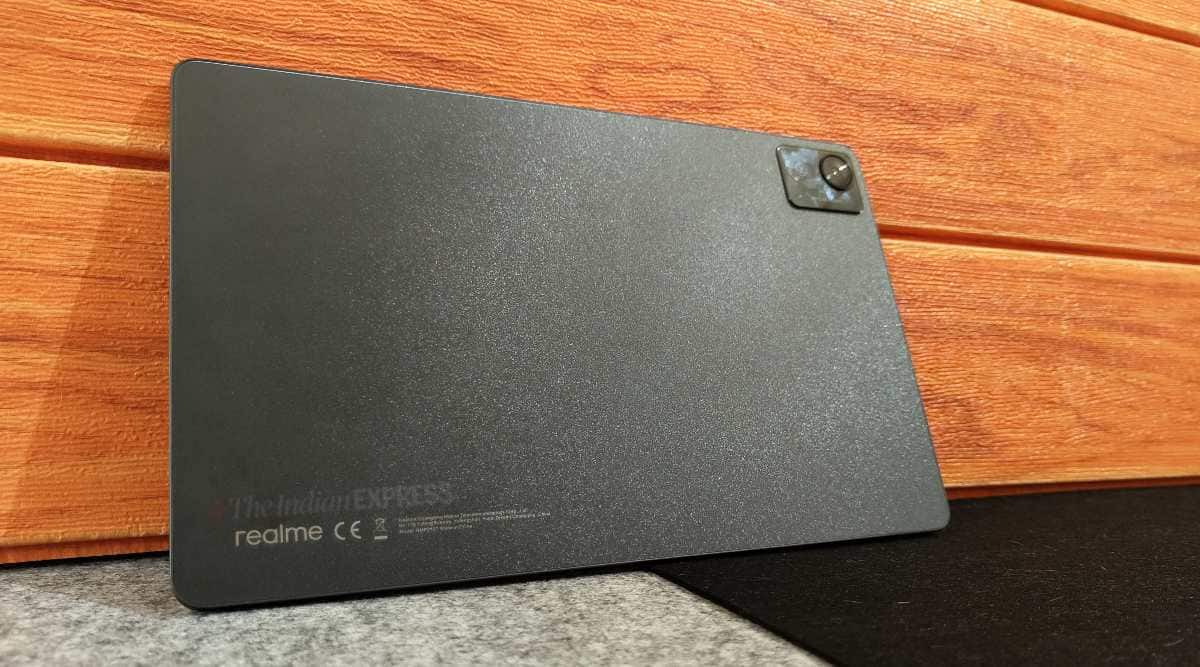 iPad Air 5the tablet that Apple Announced this month alongside the 2022 iPhone SE and new MacBooks, it’s already disappointing many buyers. Various reports indicate that the device was manufactured with non-durable materials compared to previous models.

I also read: Apple showcased the iPhone SE 3, iPad Air 5, Mac Studio and other gadgets at its March event

In this sense, some have complained, pointing out that the team is “crispy”sign of its lack of robustness, and that it is possible to “feel” the battery when holding the device.

In addition to the 64GB the tablet has for storage (a rare figure these days); iPad Air 5 angered some early buyers due to its fragility. As commented on the site iMorein the forums there are accumulated complaints of users pointing their guns at aluminum panel on the back of the equipmentwhich feels slimmer compared to previous versions of the iPad.

These reports indicate that the tablet squeaks when held in the hands.

Here is one of the comments on the Reddit platform of an iPad Air 5 buyer: “I bought and received two units of iPad Air 2022 and now I am surprised. The aluminum back panel is thinner than the iPad 4. You can almost feel the battery when you hold the device. They also make squeaks (…) something that does not happen in previous models. Does this only happen to me? I don’t think so, because I already asked another person and he told me that the same thing happened to him.

read also: Apple, foldable and giant: the little-known details of the iPad that will be folded

“The same thing happens to me with my new iPad Air. It seems that I can feel what’s inside her from the back panelanother tablet buyer replied, adding, “It’s fine when I’m using the protective case, but it feels weird when the device is ‘bare’.”

Following the review of the site Phone Arena, It is striking that the fragility of the back panel of the iPad Air 5 was not the focus of the reviews published after the launch of the tablet. In this order, the presence of thinner components would not result in problems with the operation of the product.

“The 2022 iPad Air is still a good buy, as long as you don’t need more storage and a better screen refresh rate. It’s probably one of the best tablets of the year , in particular for the presence of M1 chip“, notes the source.

According to the manufacturer, the processor offers up to 60% faster performance than the A14 chip. The screen is 10.9 inchescompatible with this series of devices.

Previous Sensex up more than 696 pts at close, Nifty breaks above 17,300 amid volatility
Next How High-Cost Loans Are Affecting Black and Latino Communities in Memphis 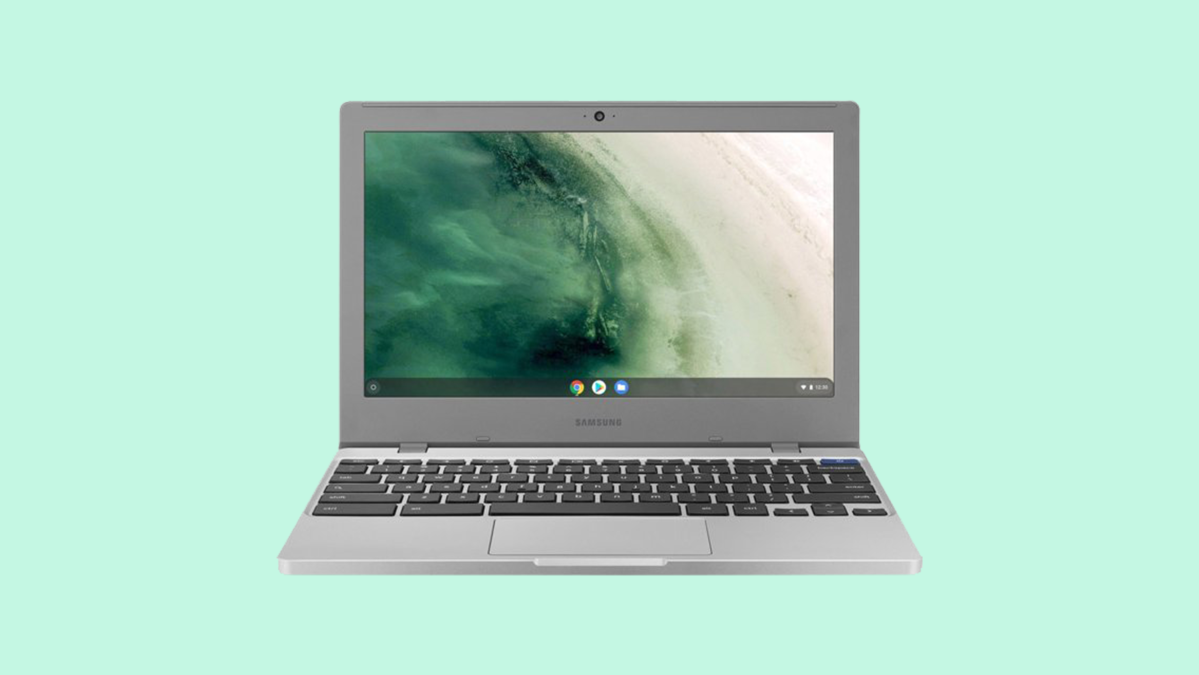