Margie Peters May 29, 2021 Treatment Of Depression Leave a comment 2 Views 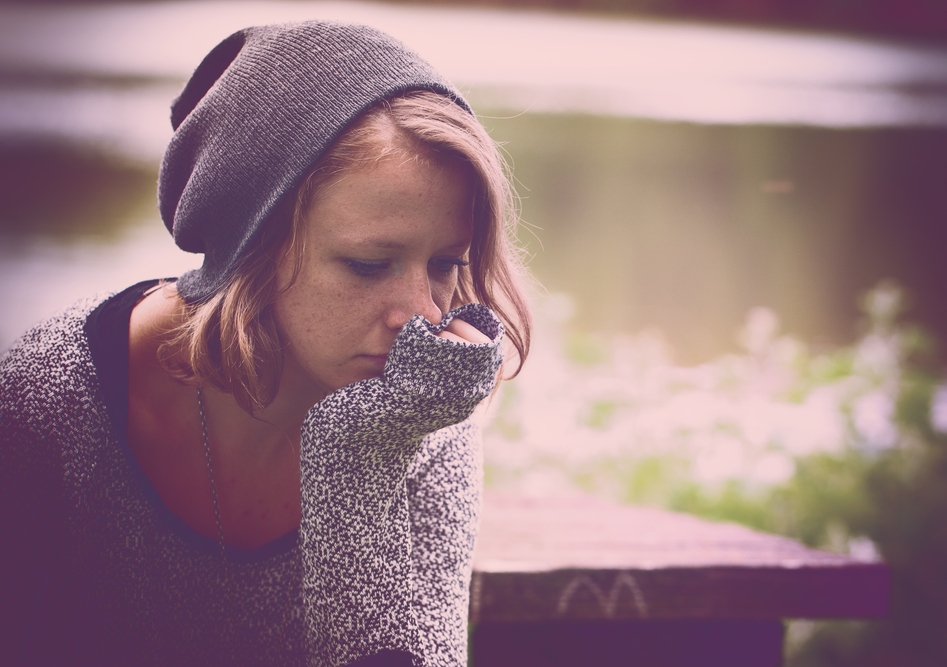 What is nutritional psychiatry? For starters, it’s delicious

Patients with excessive daytime sleepiness (ADS), even after receiving treatment for obstructive sleep apnea (OSA), may benefit from treatment with drugs that promote wakefulness, according to a review of the disorder.

EDS can be reduced with continuous positive airway pressure (CPAP), the primary mode of treatment for OSA. However, many patients continue to experience drowsiness despite adequate treatment. These patients may experience improvement in quality of life (QoL) using agents that inhibit dopamine reuptake (eg, modafinil [Provigil], armodafinil [Nuvigil]) or dopamine and norepinephrine (solriamfetol [Sunosi]), the authors said in Annals of the American Thoracic Society.

OSA results from repetitive collapse of the upper airways, causing intermittent low oxygen levels and impaired ventilation during sleep. The condition is diagnosed by a study of sleep or the findings of obstructive respiratory events primarily such as respiratory interruptions, shallow breathing, or exertions associated with respiratory effort.

The diagnostic criteria specify at least 15 respiratory events per hour, or at least 5 events in combination with typical symptoms of OSA such as snoring, fatigue and EDS, as well as comorbid conditions such as hypertension, coronary heart disease or stroke, according to the authors. EDS is associated with an increased risk of road and work accidents and a higher prevalence of depression and anxiety.

EDS has been reported to affect 40.5% to 58.0% of patients with OSA. It is estimated that 9.0% to 22.0% continue to suffer from EDS despite adequate CPAP treatment. In addition, people with pre-treatment EDS, diabetes, heart disease, and a lower respiratory disturbance index at baseline had a greater chance of having EDS after 6 months of CPAP use, the authors said.

Although pharmacological treatment has benefited patients, studies are needed to determine whether they have an effect on changes in the brain. More specific tests could improve overall clinical management, the authors said.

Animal studies have shown that repeated episodes of hypoxia and short repetitive sleep interruptions were associated with neuronal damage and degeneration in areas of the brain that promote arousal, the authors said. Intermittent hypoxia has also been shown to be associated with oxidative damage which, in turn, is associated with disturbed awakening. Even in models where mice had recovery periods of 2 weeks to 6 months, neuronal and arousal deficits persisted, suggesting that intermittent episodic hypoxia and sleep fragmentation associated with OSA may cause irreversible brain damage and impaired wakefulness.

Results on alterations in patients’ gray matter have been mixed, the authors said. However, previous studies show that after 3 months of CPAP treatment, overall gray matter increases dramatically, with patients showing significant improvement in EDS and measures of executive function, attention, short memory. and in the long term, quality of life and mood.

Diagnosis should involve examination for under-recognized co-morbidities such as sleep deprivation, hypersomnia, narcolepsy, hypothyroidism, psychiatric illness, and illicit drug use. Clinicians should also assess whether a patient is performing CPAP treatment correctly. There is an objective and self-reported assessment of cognition or alertness in the assessment of EDS.

How your phone can predict depression and lead to personalized treatment

According to the National Alliance on Mental Illness and the World Health Organization, depression affects …