10 Things Every Gearhead Should Know About Hispano Suiza Carmen Boulogne

The Hispano Suiza Carmen Boulogne is a more extreme retro-inspired electric vehicle based on the Carmen hypercar that was revealed in 2019. Aimed at the “hyper luxury” market, it is designed as an aesthetically-focused grand tourer, heritage, luxury and comfort. Although Hispano Suiza favors elegance and a sense of occasion, the Carmen Boulogne is a road rocket. Compared to the regular Carmen, it is much more powerful, extreme and light.

Founded in Barcelona in 1904, Hispano Suiza has been a dormant aristocratic boutique brand since 1946. It is still run by Suqué Mateus, making it the only global automaker owned by its founding family. Hispano Suiza first announced the Carmen Boulogne in September 2021, and it’s already in production. The incredible gestation period is thanks to Barcelona-based Formula E company QEV Technologies, which contributed its know-how to help accelerate the hypercar 2022. The automaker delivered the first Carmen Boulogne to a US-based customer in March 2022.

Here are 10 things to know about the Hispano Suiza Carmen Boulogne.

10/10 Inspiration for the name of Carmen Boulogne

On the other hand, the brand’s success in the French city of Boulogne-sur-Mer inspired the nickname Boulogne. Paolo Zuccarelli, driving a Hispano Suiza, won the 1910 Coupe des Voiturettes held in the city.

9/10 A real head-turner, with a design mimicking the H6C Dubonnet Xenia of the 1930s

Carmen Boulogne’s aerodynamic, muscular and sharp-edged design is inspired by art deco. The electric supercar is pretty, but not in the usual way. Best described as cutting-edge, it’s a terrific head-turner. Still, the look of Carmen Boulogne risks dividing opinions.

Opening the Boulogne’s scissor doors, there’s a carbon-fiber steering wheel and a digital instrument cluster behind. It includes digital instruments rendered with bespoke old school graphics. A 300 km/h (186 mph) speedometer on one side and a power flow meter on the other. Between the seats there’s a center stack with a bunch of controls and a tablet-style infotainment touchscreen above.

RELATED: The Continental GT3-R Was Bentley’s Most Extreme Driving Machine

The Carmen Boulogne cabin features a two-tone retro-modern fusion for an opulent feel. Intended for grand touring, it is spacious, luxurious and well insulated, with exemplary seats. High-grade carbon fiber replaces anything not covered in soft leather or Alcantara. With the Spanish automaker paying great attention to detail rarely seen in ultra-limited exotics, the quality of trim and finish is exceptional.

The limited number of cars makes it even rarer than the Pininfarina Battista, Lotus Evija. Hispano Suiza has already shipped the first copy to a customer in the United States.

6/10 The Carmen Boulogne is exorbitantly priced

The standard Carmen model starts at a “light” $1.7 million, while ordering the top-of-the-line Carmen Boulogne involves shelling out £1.68 million ($1.98 million). Keep in mind that the price is exclusive of tax.

The incredible price indicates that this is an electric machine for the rich. Even so, by industry standards, it’s a bargain. It is cheaper than its main competitors like the Rimac Nevera, the Lotus Evija and the Pininfarina Battista.

5/10 All Carmen Boulogne are exclusively RWD

The Carmen Boulogne is rear-wheel drive only, which is unusual for such a powerful electric vehicle. Despite this, it benefits from good grip for acceleration. It also received positive reviews for its superb handling and predictable steering. The T-shape and strategic battery placement do the trick, with 60% of Carmen Boulogne’s weight distributed over the rear wheels.

In addition, there is the innovative “Virtual Differential” function which virtually links the rear axle. It makes it possible to individually regulate the power sent to each wheel while allowing torque vectoring for better traction. A potential buyer from Carmen Boulogne even asked for a modification of the all-wheel drive.

Designed and built by QEV Technologies, the Carmen Boulogne’s battery technology is derived from Formula E. The massive 80kWh liquid-cooled lithium-ion battery offers a claimed range of 248 miles. It supports 80kW DC fast charging, boosting from 10% to 80% in about 45 minutes.

3/10 Each Carmen Boulogne is made with bespoke options

Each Carmen Boulogne is made by Hispano Suiza using a special blend of custom picks. The Spanish automaker says 1,904 unique customization combinations are available to customers. Since consumers can choose almost anything from the list, no two cars will be identical.

The Boulogne contains about as much carbon fiber as a car can have. Almost everything from its central monocoque structure, front and rear subframes and complex bodywork uses this lightweight material. Inside, the steering wheel, seat shells and other elements use carbon fiber. It rolls on polished aluminum-alloy wheels and has aircraft-grade aluminum-alloy components for its double-wishbone suspension all around.

RELATED: Take a Look at the Bentley Mulsanne’s Plush Cabin

The result is the Carmen Boulogne weighing 3,593 pounds. With its battery contributing 1763 lbs, it is very light for an EV in its segment. Of note, he weighs 132 pounds. lighter than the standard Carmen. And that’s thanks to a carbon fiber roof, revised suspension components and a reworked subframe.

The Carmen Boulogne is a rocket. Drive modes range from Eco to Sport. Engage the latter and you get the epic instant torque that people love EVs for. The Carmen Boulogne completes the sprint from 0 to 100 km/h in 2.6 seconds, enough to beat a few Lambos.

Its drag coefficient of 0.325 may be lower than that of a hypercar, but it still achieves a top speed of 290 km/h. AP Racing carbon-ceramic brakes help bring the Carmen Boulogne to a stop. It also has regenerative braking, adjusted via paddles on the steering wheel.

Previous Actions that will come into action on November 17, 2022
Next The Trilingual Therapy Dog – UND Today 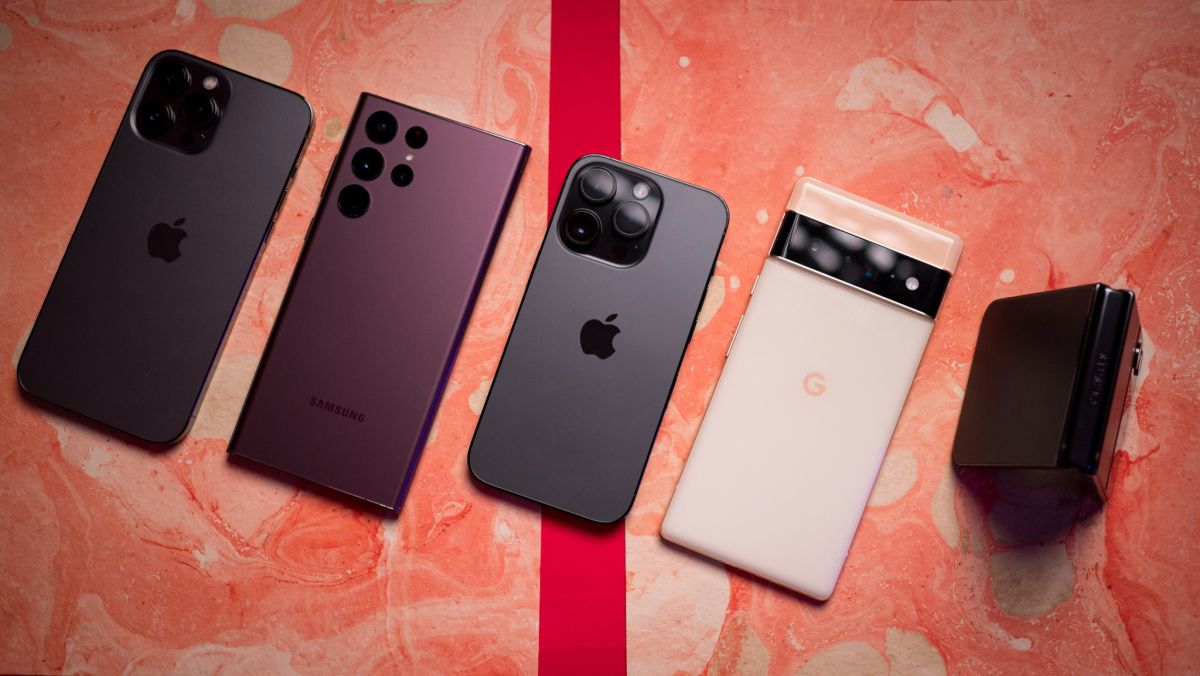 I never noticed this until recently, but people are REALLY capricious about the devices you …